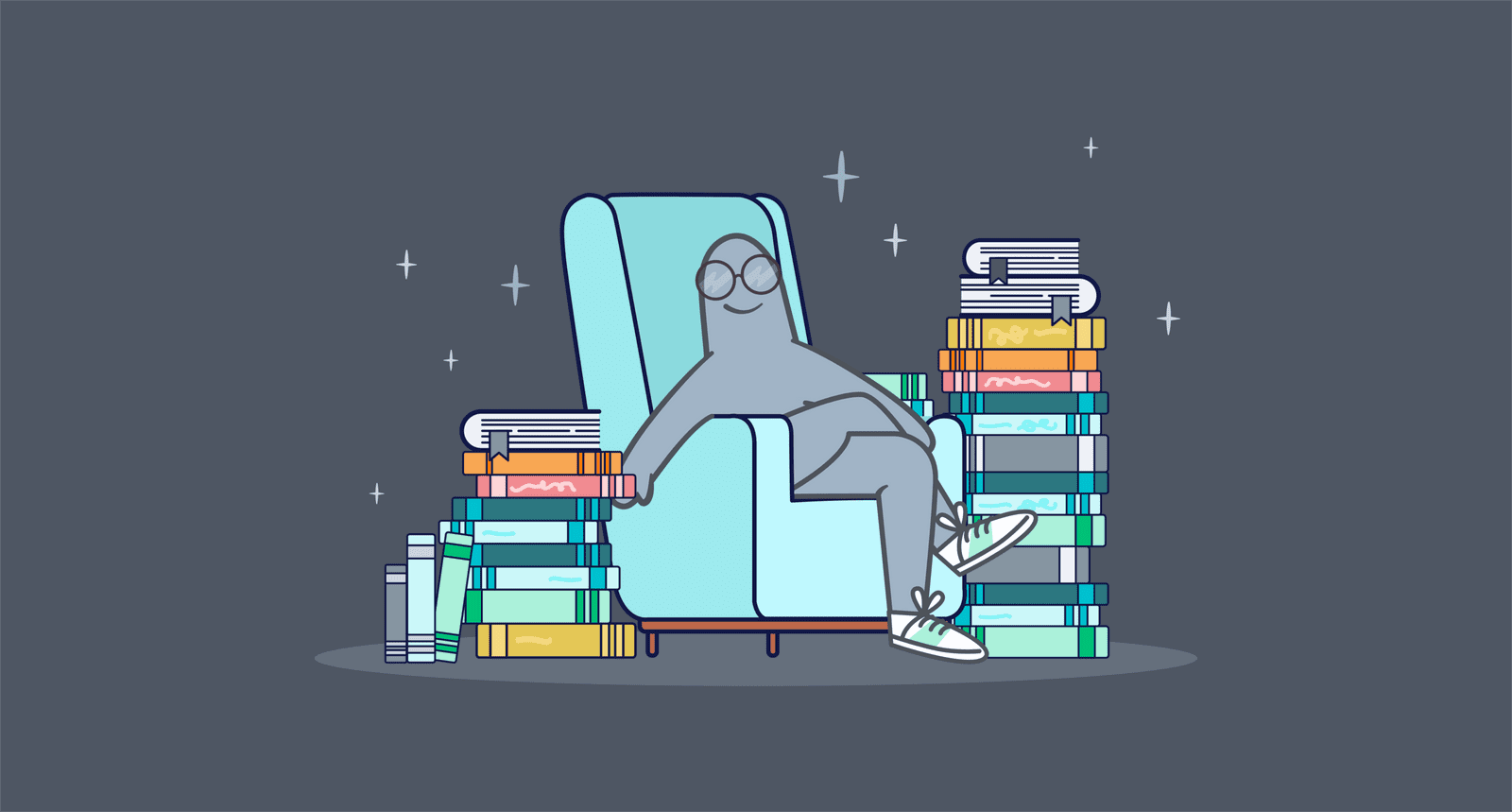 A Former Gartner Analyst Reflects on the Power of Asking Questions

For as long as I can remember I’ve had a deep curiosity about what others think and what makes them tick. I tear through memoirs and biographies almost compulsively, and I generally lean toward documentaries as my preferred on-demand viewing staple.

I recognize (and fully embrace) how deadly dull that makes me sound (!!). But I’ve also found that this curiosity has been a bit of a minor advantage in business. Asking smart questions and listening with active interest makes me a lot smarter than I actually am. In fact, this is what allows me to tap into a collective universe of insight that no single person can possess.

That’s what made my five years as a Gartner analyst such an intellectually rewarding experience—the opportunity to ask questions of really smart people and, in turn, become smarter yourself. And somehow get paid for it! That’s nothing short of a geek’s paradise.

While intellectual curiosity is what led me to Gartner in the first place, the five years there brought more rigor to my question-asking—which is rigor that I brought with me in my subsequent return to the dark side when I joined Pendo as CMO. For three years, my team and I published The State of Product Leadership (affectionately known as SOPL, which is pronounced phonetically “so-puhl”) as a global study on what product teams cared about.

It was a big hit.

In similar fashion, MetaCX and Revenue Collective have teamed up to survey 400 customer and revenue leaders with North American B2B SaaS companies to ask them about their sales methodologies.

We knew that a structured sales methodology can have a profound impact on B2B revenue performance, but implementation can be a major change management exercise. With this survey, we wanted to understand where companies struggle and where they succeed as a way to shine light on the path forward for B2B SaaS companies that are going through these transformations.

We were interested in understanding the relative performance of different methodologies, adoption and usage by different functions and teams, how these methodologies are implemented and operationalized, and the various roles and stakeholders associated with these initiatives.

My point is not to say that you ought to go out and run your own primary research project, although I do hope this serves as inspiration if that’s your aim. More importantly, I hope it inspires you to get into the habit of asking questions with intention and listening with purpose.

Here’s an excerpt from my recent Crunchbase article “Four Tips to Close More Deals by Bringing Empathy and Curiosity to Your Outreach,” which discusses the “Five Whys”:

The five whys is an iterative interrogative technique first developed by the quality geniuses at Toyota Motor Corp. as a way to understand cause and effect. By stacking a series of “why” questions, the technique draws you beyond the superficial answers that may mask the true challenge. Toyota applied this practice to a hypothetical manufacturing example:

Of course, there’s an art to asking a series of why questions without really annoying your prospect. But as you learn to unpack the layers, you’ll better understand the real problem.

It’s simple, really: When you ask questions with intention and you listen with purpose, you get smarter. At Gartner that was practically my job description. But in life, it’s practically the air I breathe.

Are you asking and listening or talking and waiting to talk? If it’s the latter, there’s a whole universe of insight you’re probably missing out on. 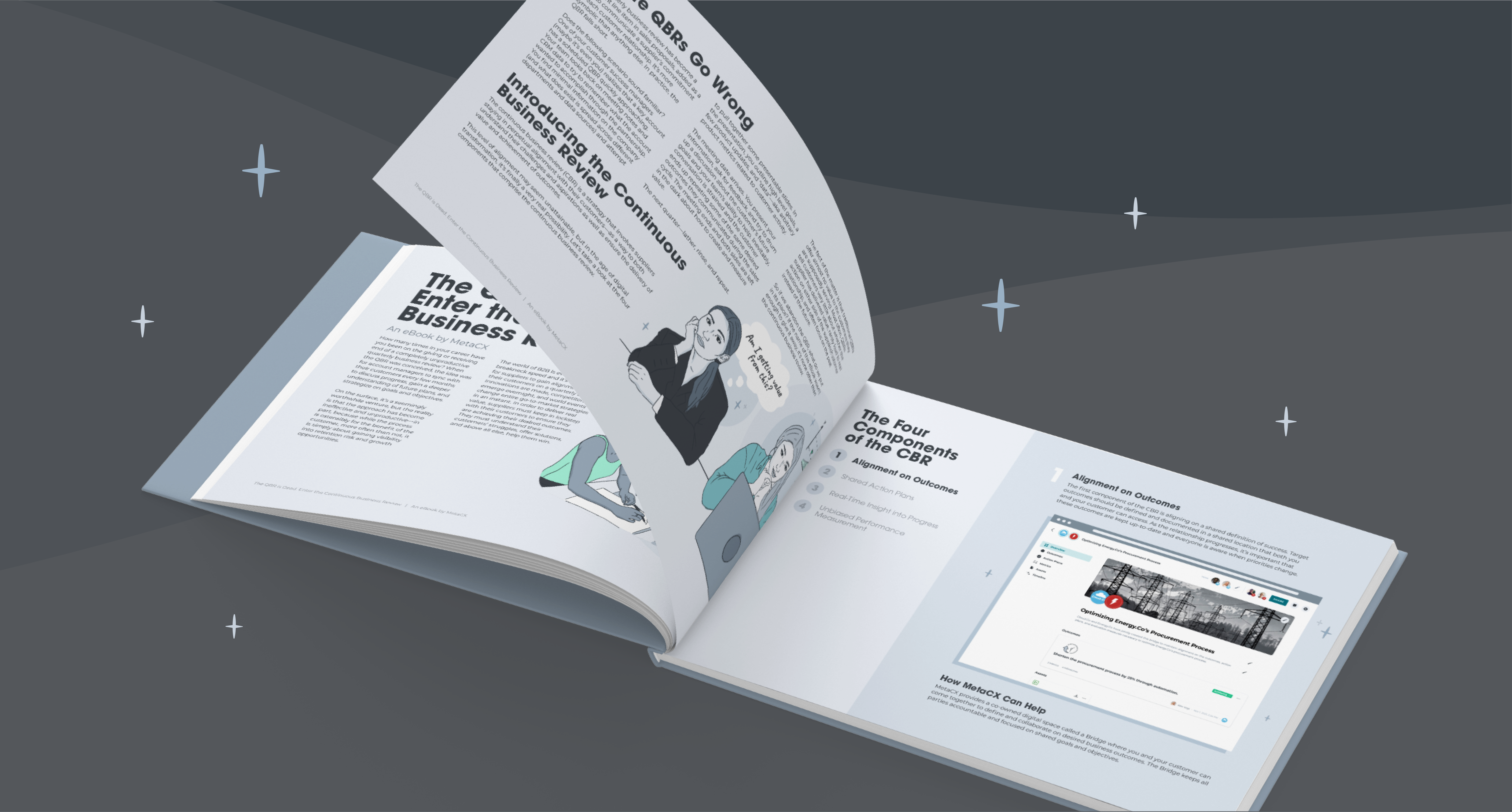 The QBR is Dead. Enter the CBR. 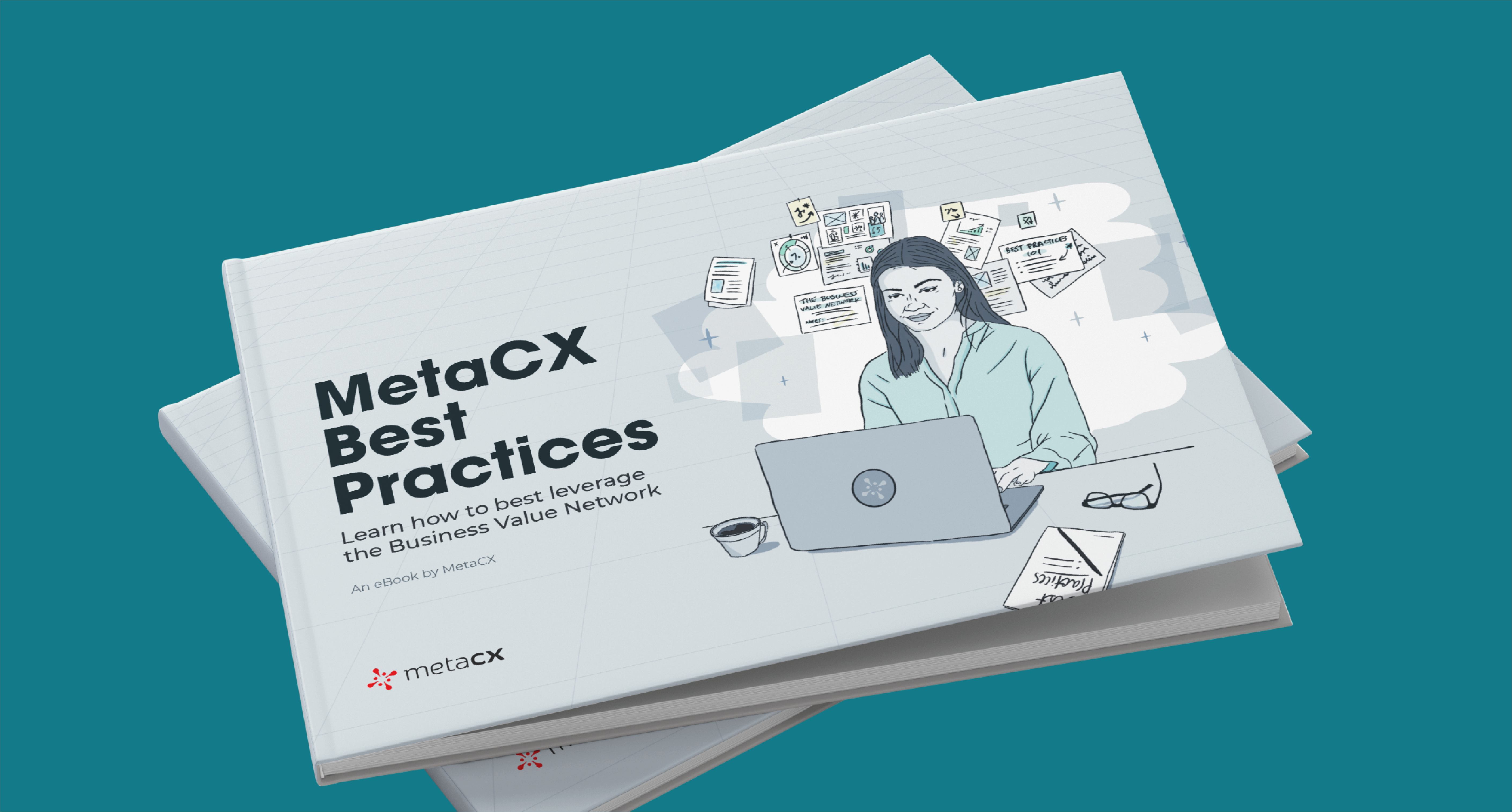 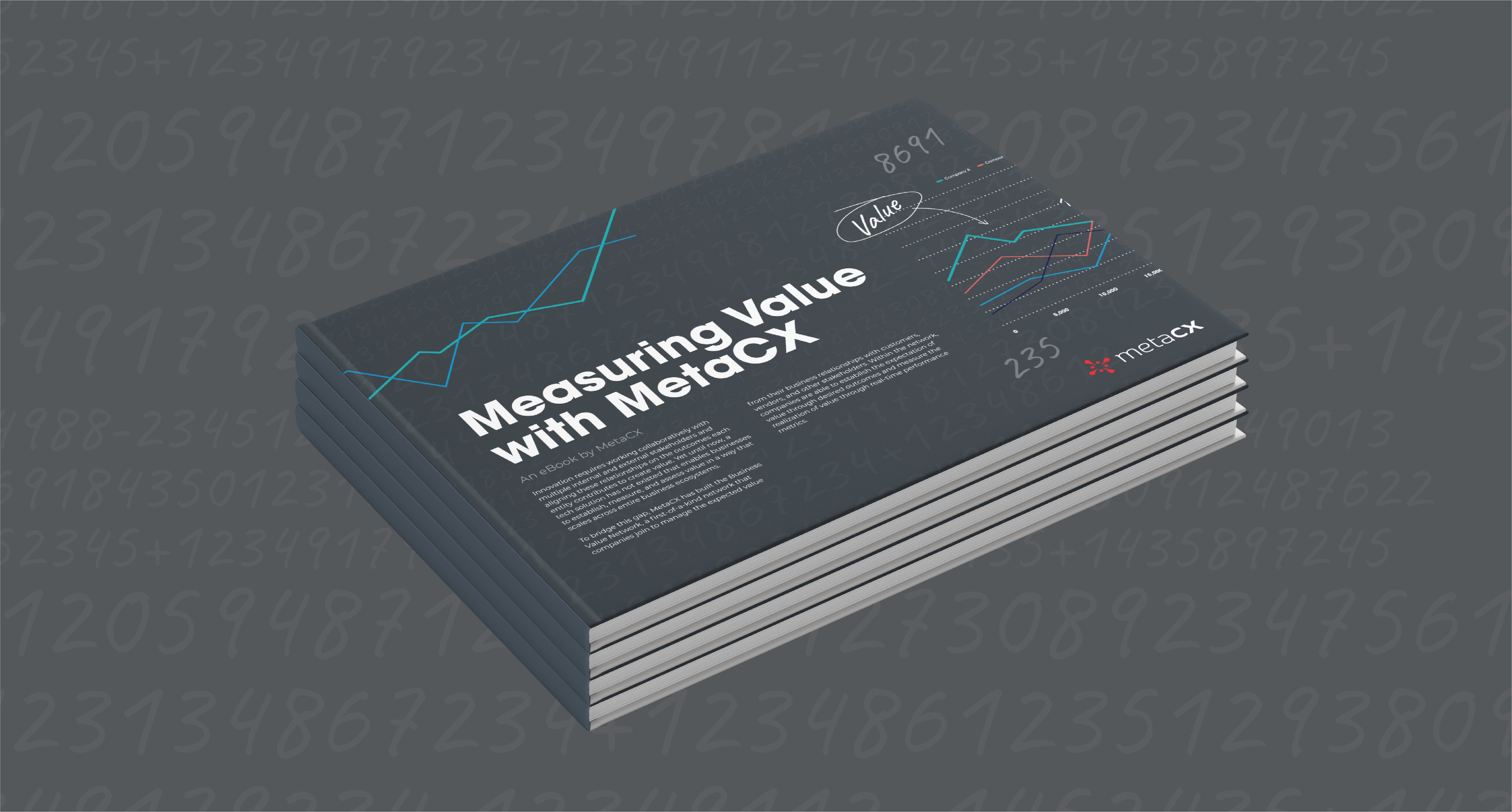