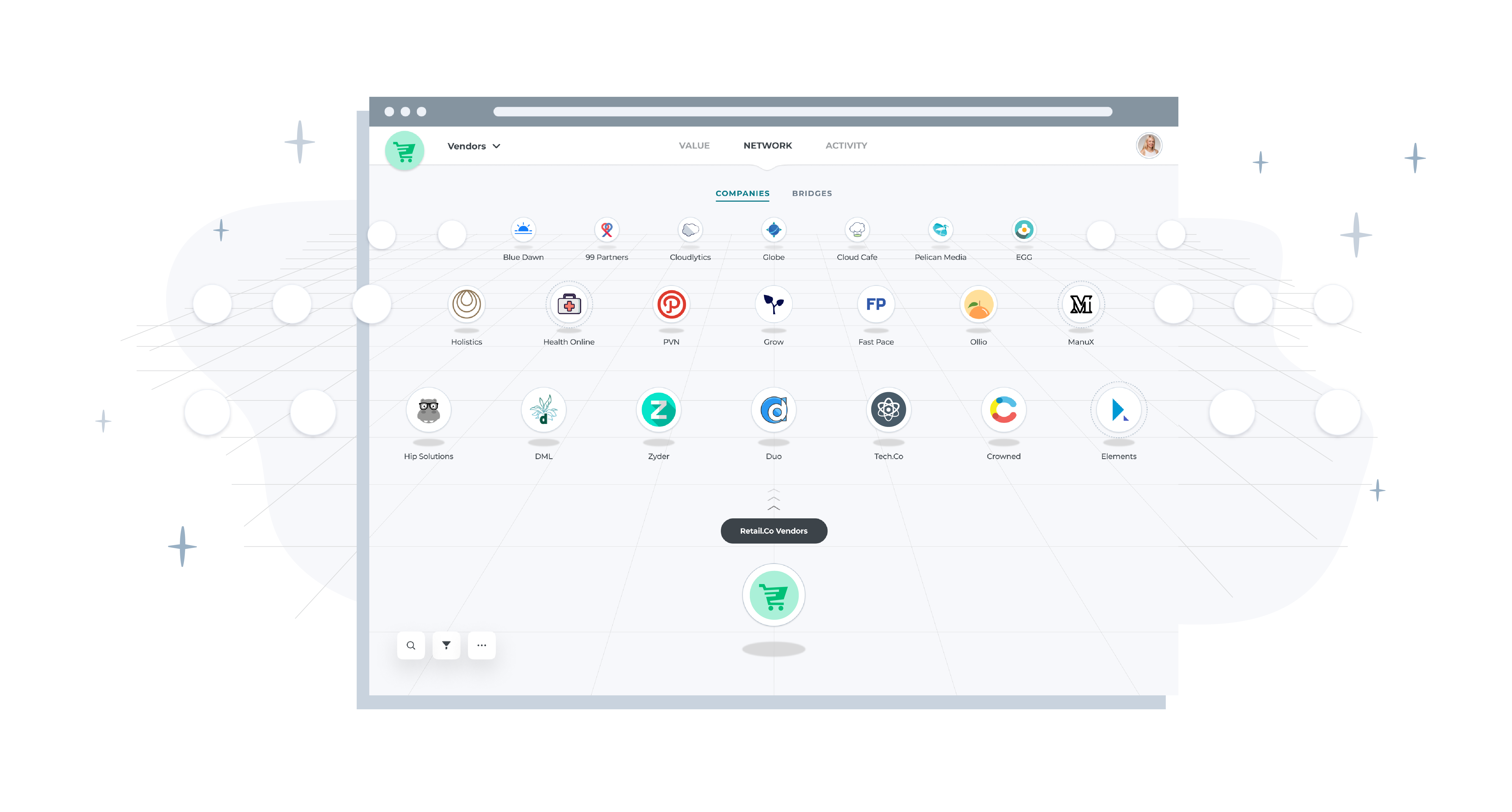 INDIANAPOLIS, IN – MetaCX, the pioneer in a new outcomes-based approach for managing the customer lifecycle, today announced that it has hired industry veteran and former Gartner chief of research, Jake Sorofman, as president. Jake joins MetaCX after a multi-year tenure as CMO of Pendo, where he helped lead the company from its startup roots in Raleigh, NC, to a global category leader with a $1 billion valuation.

Founded in 2018, MetaCX is led by co-founder and CEO Scott McCorkle, who was previously the CEO of Salesforce Marketing Cloud following the company’s $2.5 billion acquisition of ExactTarget where he served as president. As president of MetaCX, Jake will work closely with Scott to help advance the company’s bold vision and aggressive operating plan, with specific responsibilities for all customer-facing and go-to-market functions.

“We couldn’t be more excited to welcome Jake to the MetaCX team,” said McCorkle. “Jake is a true student of enterprise software who has grown SaaS startups into category leaders, and as an influential analyst at Gartner, he helped shape the entire digital marketing landscape. Jake brings this category-creating experience to MetaCX to help us redefine the way companies work together in the supplier-buyer relationship.”

MetaCX is building a platform that transforms how suppliers and buyers collaborate and win together. By creating shared spaces that allow suppliers and buyers to define and measure target outcomes together, MetaCX helps align sales, success and delivery teams around real value that customers can see. The result is better trust and transparency, which translates into higher win rates, larger deals, and longer, more profitable customer relationships.

“Today, in particular, suppliers of software and digital services are under pressure to prove their impact on meaningful and measurable business outcomes,” said Sorofman. “I couldn’t be more excited to join a company with such a relevant and refreshing mission, working alongside a world-class executive like Scott and the amazing team he has built.”

In late 2018, MetaCX announced $14 million in early funding led by Upfront Ventures with participation from Indianapolis-based High Alpha. Since that time, the company has built and delivered a private beta and initial commercial release, which is now used by 18 early customers. In coming weeks and months, the company will launch new product capabilities and fully activate its go to market functions.